Founded in 2004 by a pair of pipe-makers, The Bern Gallery has been at the forefront of the functional glass movement for over a decade. More than just another hippy-dippy head shop, the Bern Gallery is an award winning, multidimensional destination, a must-see for any glass aficionado or glass artist.

In 2006, the Bern Gallery’s Pipe Classic made history as the world’s first pipe-making competition. Ever-committed to growing the glass community, it began offering lessons in pipe-making in 2007. Since then, the Bern Gallery has expanded its educational footprint to include full course packages in pipe, pendant, and marble-making. In 2008, seizing a much-needing niche in the neighborhood, the Bern Gallery established Burlington’s first and only hookah bar.

Whether it’s pushing the glass medium to its outermost limits, providing artists with a platform or patrons a marketplace, the Bern Gallery is, and always has been, the torchbearer and leader of the northeast scene. 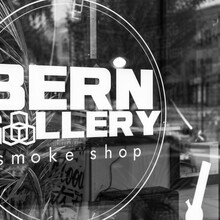 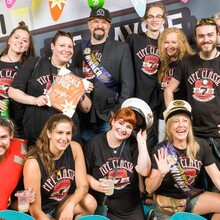 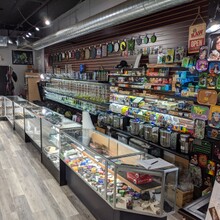